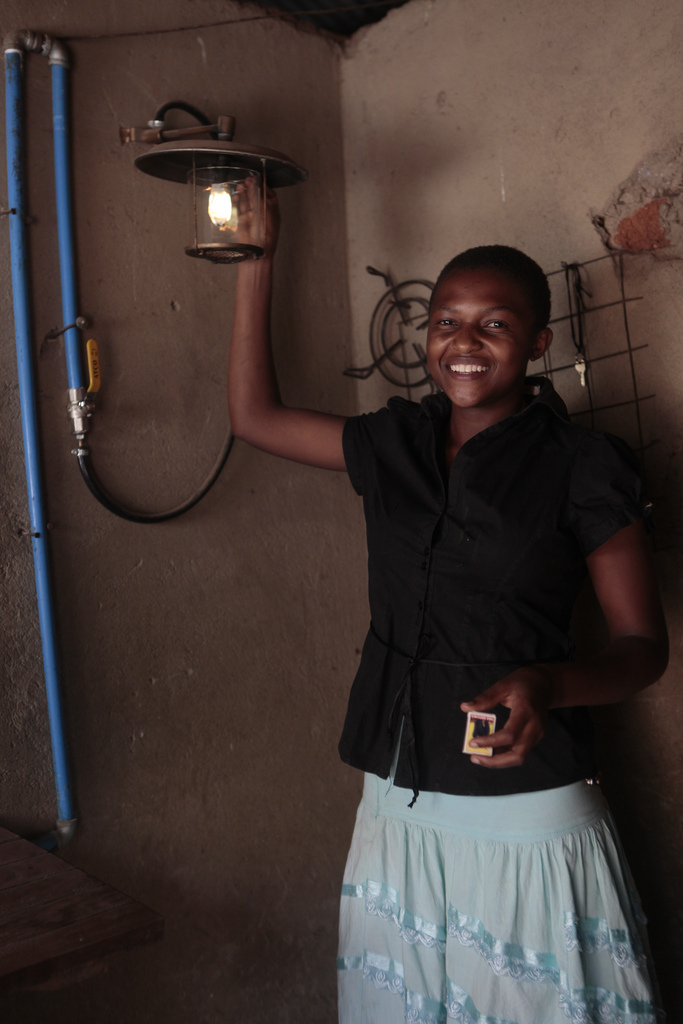 Heifer International has employed some ingenious solutions to third-world problems over the years. Now, one project has received a “Best Practices and Innovations” award from InterAction, a coalition of nonprofits focused on development.

Heifer’s Uganda biogas project eases the workload of rural women and improves their health by providing a safe, renewable and cheap source of fuel – a fuel that’s much cleaner than firewood. The technique uses cattle and pig waste to produce methane gas for lighting and cooking. The dung is collected in a “digester,” where microbes break it down and release methane, which can be captured in a cylinder or piped straight into the home.

InterAction’s technical review committee noted the impressive results achieved by Heifer International Uganda’s biogas project, especially the improvements in living conditions and incomes in rural communities. The committee was also impressed with the project’s promotion of women’s participation, as well as the strong collaboration with the government and private sector.

Most people in rural Uganda, because they don’t have access to electricity, rely on firewood. But the supply of wood and charcoal is being quickly depleted by deforestation. Women and children spend hours gathering firewood, tending cook fires and breathing in smoke and soot. 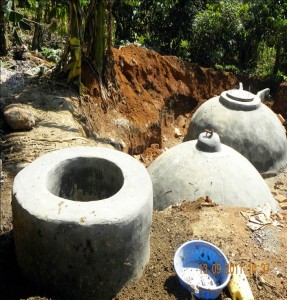 The biogas project is funded by the Dutch government and began in 2009. It aims to install 12,000 biogas units by the end of 2013. The project trains both the builders and the users of the biogas plants, which are relatively simple to build. The construction enterprises working with Heifer include two run by women.

In addition to easing deforestation, the Heifer International project has lowered women and children’s risk of disease from indoor air pollution, and hygiene has improved since animal waste is no longer left close to the homes. A majority of households have reported a reduction in health care expenditures.

There are other benefits, too. 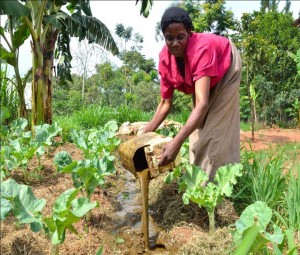 The bio-slurry removed from the digester at the end of the process can be used as natural fertilizer, resulting in better crop harvests. Children are able to read and study at night with gas-powered lighting. And interestingly, some men now feel more comfortable preparing light snacks and tea with user-friendly biogas stoves.

“We at Heifer International are very pleased to receive this award,” says Elizabeth Bintliff, Vice-President of Africa Programs. “It’s a huge credit to the Heifer Uganda program, highlighting one simple innovation that can solve many different problems. We hope InterAction’s recognition will help spread the word about this technique, so that we can share its benefits with many more communities.”

Please enable Javascript in your browser. Some features of the site will not work without Javascript enabled. Learn how to enable it here.

We use cookies to provide relevant content and ads, to enable certain donation functionality, and to analyze our traffic.